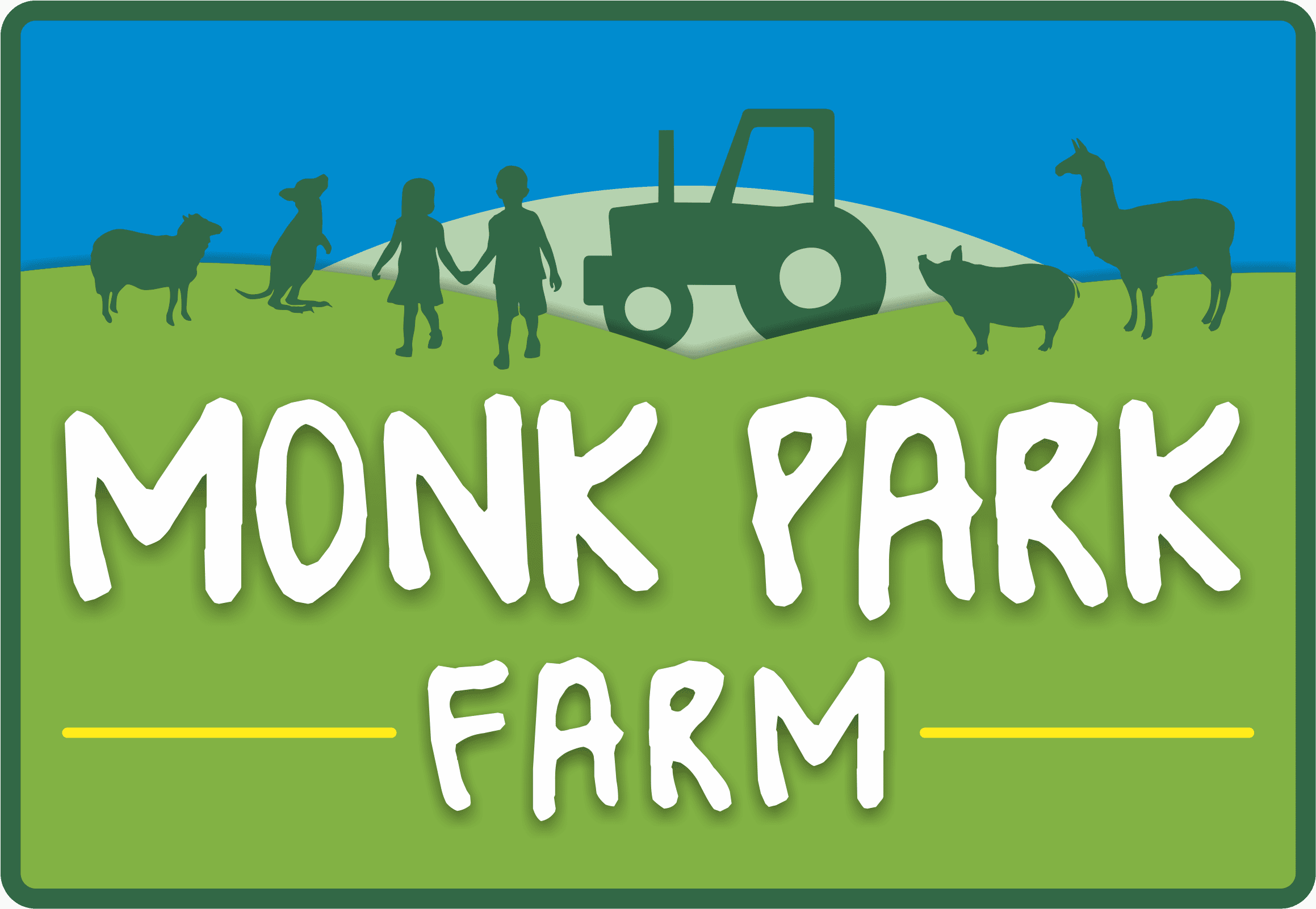 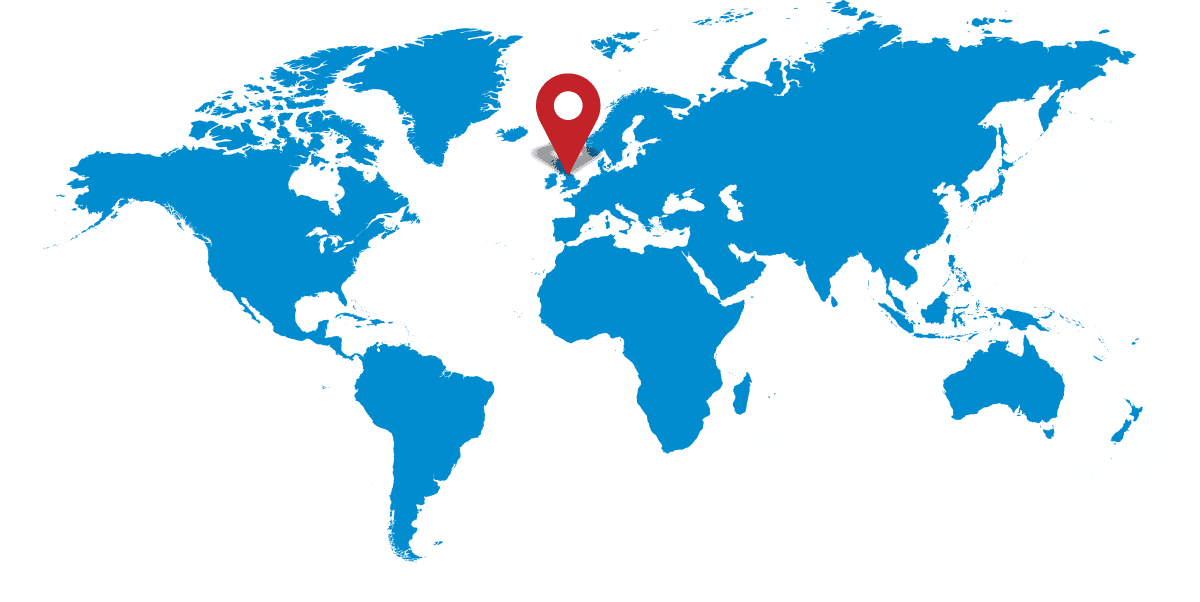 Red Deer are the largest native breed of native deer, with 360,000 living in the United Kingdom.

Red Deer live on moorland and mountainsides as well as grasslands near to woodland. They can also be seen in Deer Parks throughout the country. 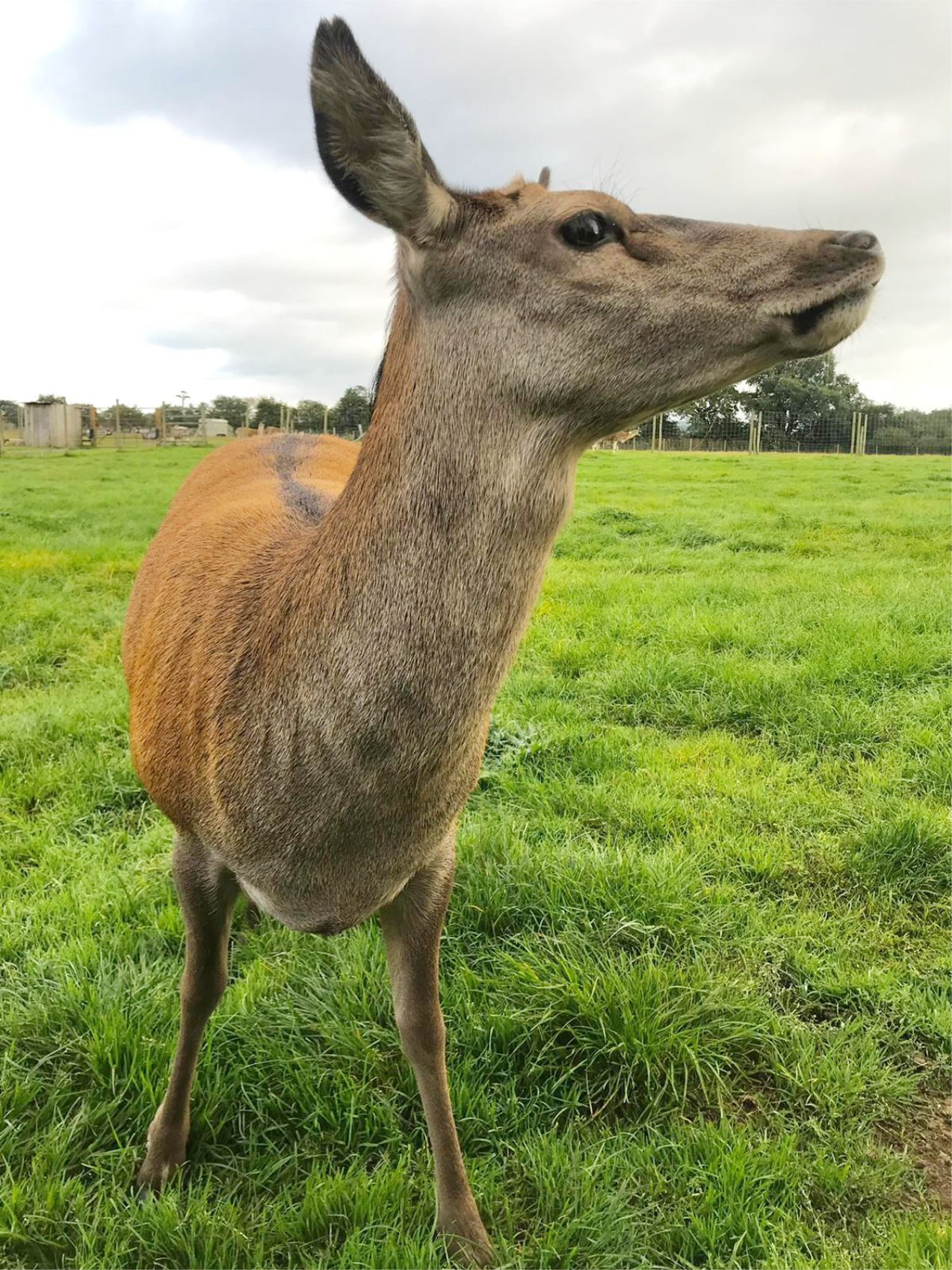 Their diet consists of grass, foliage and hay.

Red Deer lose their antlers every year between February and March, which will be fully regrown by September.

Red Deer are pregnant for 8 months.