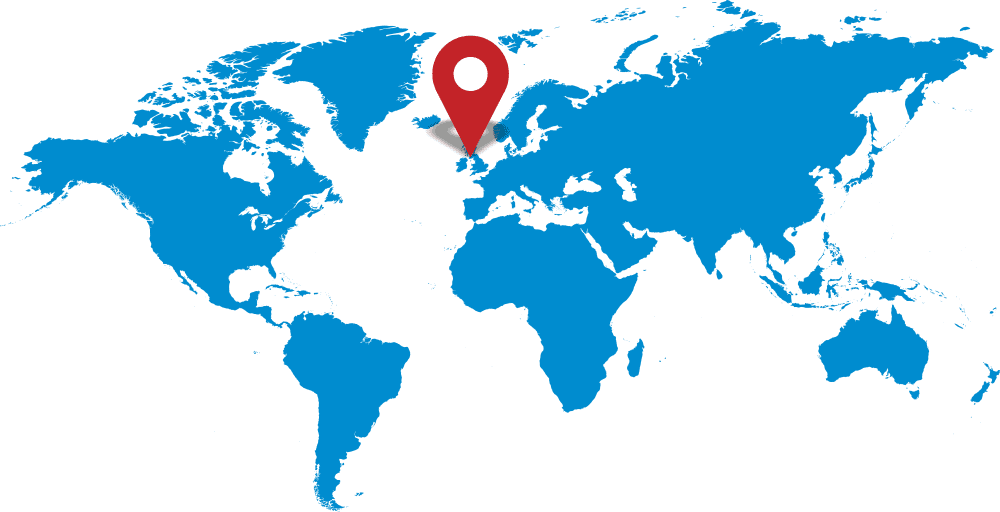 The Belted Galloway is a traditional Scottish breed of beef cattle. They originate from the Galloway region of south-western Scotland. It is well adapted to living in the cold and windy conditions.

They are primarily raised for their quality marbled beef.

In the twentieth century, Belted Galloways were exported to many countries including other European countries and Australia, New Zealand and the United States.

We have four Belted Galloways here at Monk Park Farm. 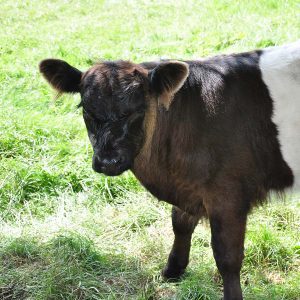 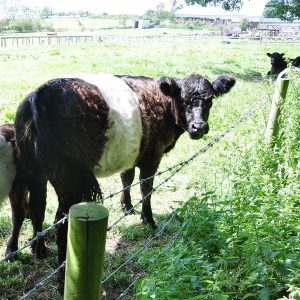 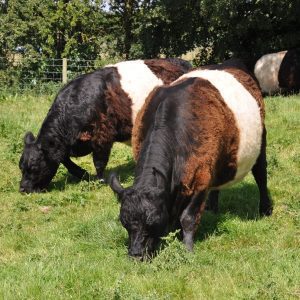 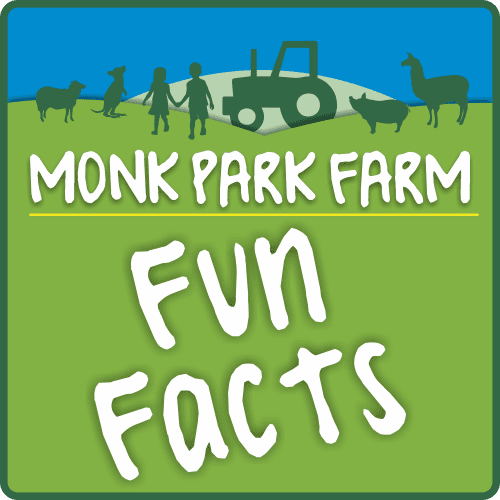